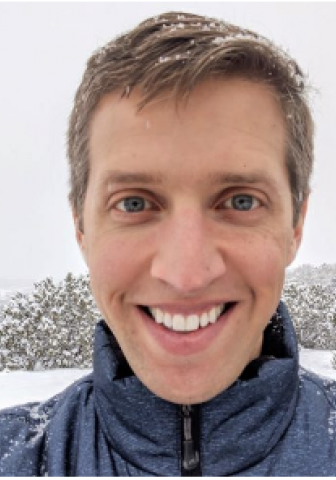 Dr. Jacob Spendelow joined LANL as a Director’s Postdoctoral Fellow in 2006 and became a staff member in 2008. Prior to joining LANL he received a B.S. in Chemical Engineering from CWRU in 2002 and a Ph.D. in Chemical Engineering from UIUC in 2006, where he was funded by a National Science Foundation Graduate Research Fellowship. In addition to his research work, Jacob served for several years as a science advisor and as a program manager at the DOE Fuel Cell Technologies Office, where he managed R&D projects related to polymer electrolyte membranes, catalysts and supports, and reversible fuel cells. His current research interests include development of novel catalysts and electrode structures for fuel cells and other electrochemical devices. He has co-authored more than 40 technical publications, with more than 3,700 citations, and has an h-index of 26. He is a member of the US Drive Fuel Cell Technical Team.