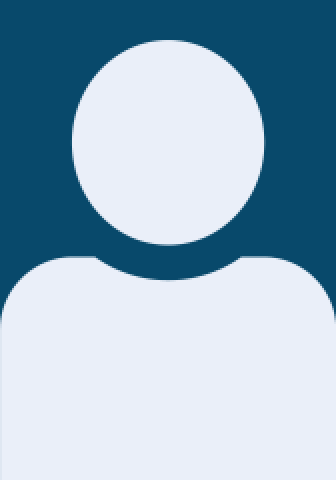 Gary Robb is the Chief Technology Office and Co-Founder of HYZON Motors, Inc. He has 23 years of experience working in the automotive fuel cell industry. Gary grew up in rural Western New York working on cars, trucks and equipment with his father and brothers from an early age. After studying Chemical Engineering at the University of Buffalo and University of Cincinnati, Gary joined the General Motors fuel cell program in 1997. During the next 15 years he held various positions in research, product development and program management as the program grew to 350 people. In 2016 he started his own consulting company specializing in fuel cells where he later began working with Horizon Fuel Cell Technologies. This interaction laid the groundwork for the formation of HYZON Motors Inc in January 2020 where Gary holds the position of Chief Technology Officer and co-founder.